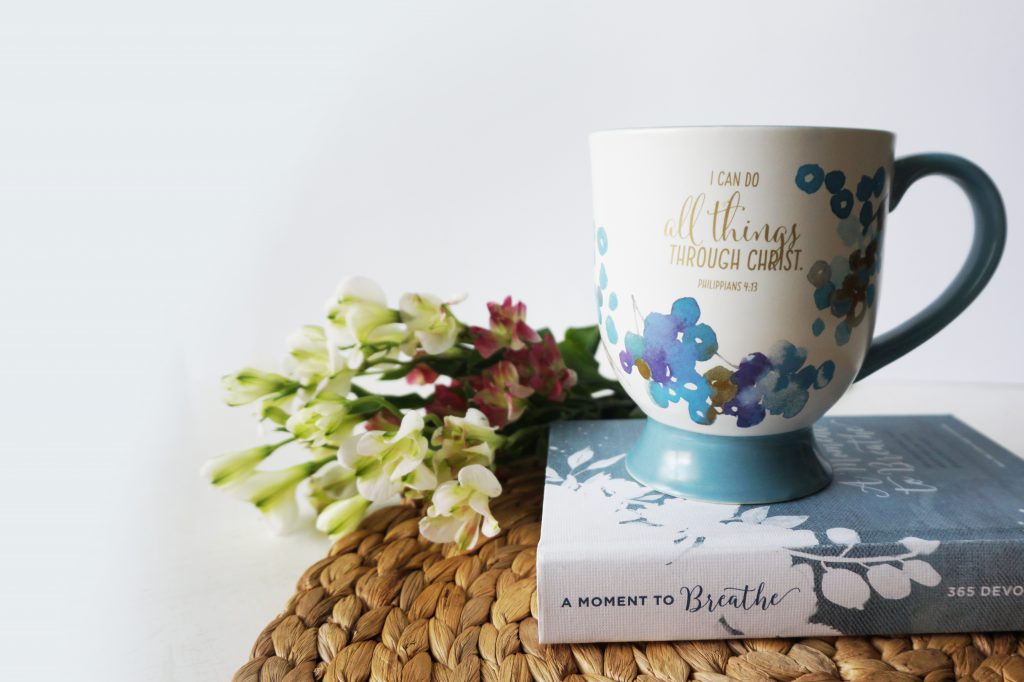 “For you did not receive a spirit of slavery to fall back into fear, but you received the Spirit of adoption, by whom we cry out, “Abba, Father!”” Romans 8:15 NIV

Our five-year-old is going through an identity crisis. He feels the need to remind us who he is by telling us his name. A lot. As though we may forget or something.

Nicknames are not allowed. When he’s goofing off and acting silly I sometimes grab him and say, “Come here, little turkey!”

Like clockwork, he exclaims, “I’m not a turkey, I’m Gabe!”

Oh yes, I forgot. As if the memory of the child I carried for nine months could be erased in a moment of play.

As crazy as his thought process seems, I assure him that I know who he is. Yes, he is Gabe. He is my son and I haven’t forgotten.

To be honest, I’m not so different. My wandering heart gets distracted by the things of this world and before I know it, I forget who I am. Instead of coming to God, I let the voice of condemnation whisper lies saying, “You’ll never be a true follower of Christ.”

I top off an afternoon of guilt by losing my temper and yelling at my kids over something trivial. Because when we forget who we are, it doesn’t just affect us. The ugliness seeps into the entire family.

But do you know what the beautiful thing about this identity crisis is? There is a sure remedy: His Word. It lives and breathes life into the dry bones shame tries to condemn.

When I sit in a brief moment of quiet, he reminds me who I am. His Spirit within me confirms it.

He tells me I have nothing to fear because he has sealed me as his own.

Just like my persistent reminders to my five-year-old, he tells who I am as many times as I need him to. I simply have to go to him.

I have to let the voice of truth drown out the voices of the world.

*This piece originally appeared in the 365-day devotional, A Moment to Breathe. You can purchase a copy or find out more here.

Several years ago, I learned something about dark

When I read the story of creation, I always find i

A few months ago, I learned something new about on

A couple of years ago, I experienced decision fati

My focus can admittedly be pretty narrow. I get ho

His mercies are new each day. Happy Easter from ou

A gift that sits on a shelf, unopened, isn’t a g